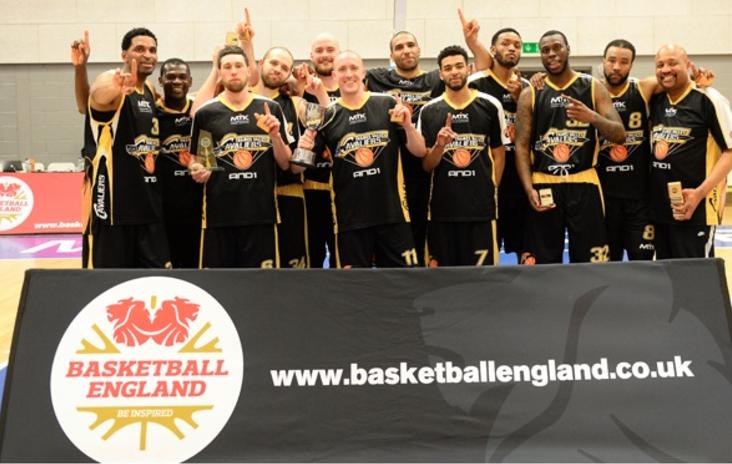 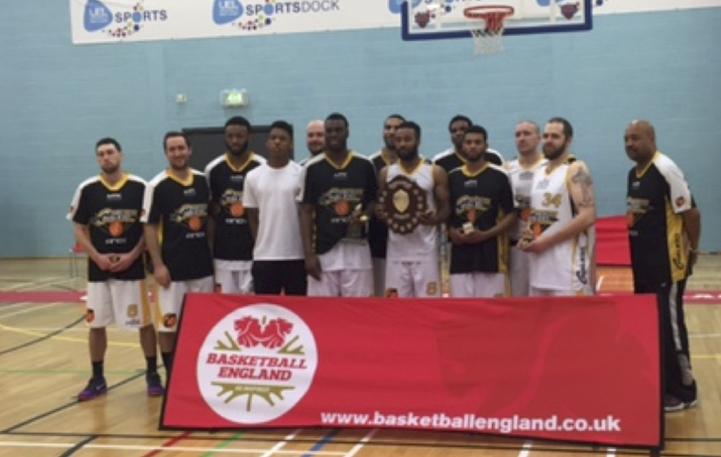 The Second team also plays in the NBL and was promoted last season to Division 3. This team plays a critical role within the club to prepare players to be ready to play on the 1st team as well as a transition team for younger players to gain valuable playing experience to one day be an asset for the first team.